We review and rank the latest tri-specific triathlon gear. Swim, bike or run – wetsuit, helmet or running shoes our team of expert reviewers will give you all the information you need to buy the best triathlon equipment with confidence

Our team of reviewers are triathletes themselves – they train and compete and so use the kit themselves. We also have nutrition and training guides 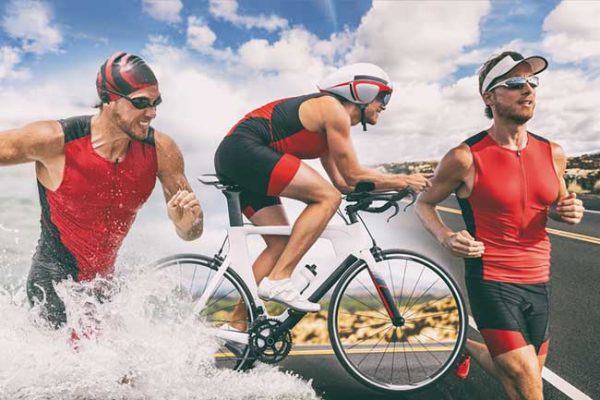 So, you’ve decided to train for a triathlon. Good for you! Completing your first triathlon is a major fitness accomplishment and is something to be very proud of. The good news is that, with a sensible training program and the right basic equipment, even a relatively unfit novice should be able to complete a sprint…

Continue Reading Training for Your First Triathlon – A Beginner’s Guide to Swim, Bike and Run 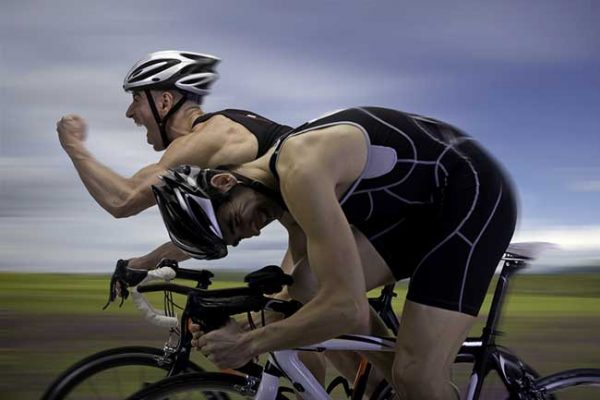 So you are looking for training tips for sprint triathlons. A standard distance sprint triathlon involves a 750m swim, a 20km bike, and a 5km run. A lot of triathletes dismiss sprint triathlons, believing that anything under an Olympic-distance race is a waste of time, and are best left to beginners. However, and in contrast… 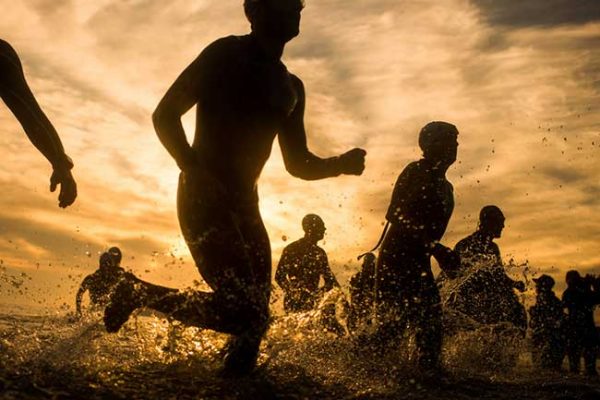 The triathlon is a sport that has a long and interesting history. The triathlon as we know it today (swim, cycle, run) was first devised in 1974, but its origins go back even further. Between 1901 and 1934 there were several variations of the triathlon, with some interesting twists. The first triathlon involved a canoe!…

Continue Reading The History of Triathlon 1974 to Present Day 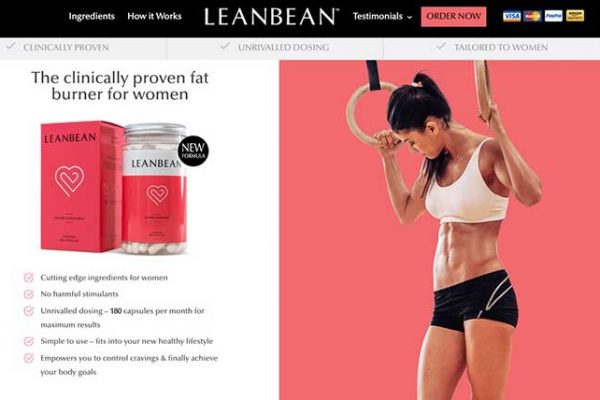 An obstacle that many female triathletes have to contend with is staying in race shape. Fat burning supplements and appetite suppressants have become more important in recent years to cut belly fat. LeanBean Official Website There are hundreds of fat burners to choose from but only a few are specially formulated for women. Women do… 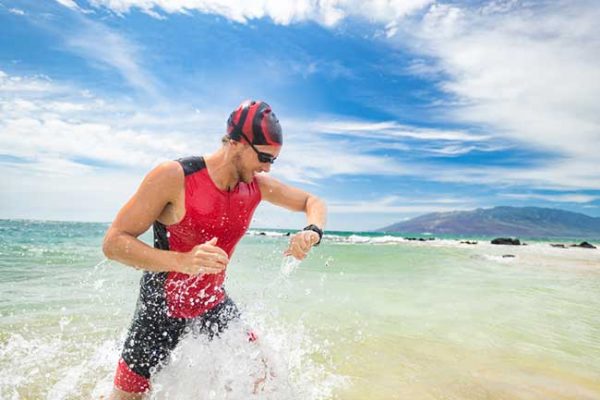 There are some items of Triathlon equipment that are considered essential. In a time consequential race a watch is a vital piece of hardware for triathletes. Here are the best Triathlon watches to purchase and the justification. Best Triathlon Watches For a sport that wasn’t even in the Olympics until the year 2000, triathlon has… 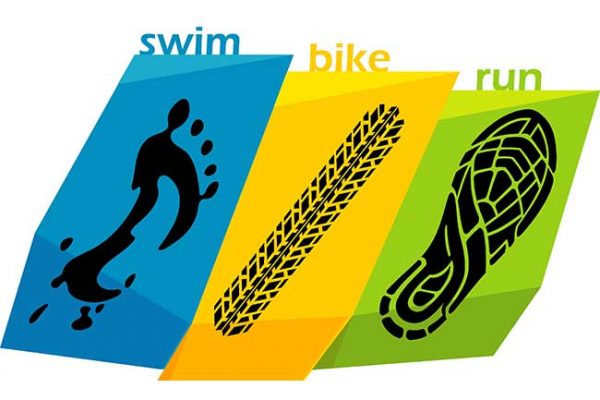 This article explains the various distances of Triathlon. From the Super Sprint to the Ultra triathlons … even the dreaded Deca’s, we tell you how long the swim, bike and run distance are. The Triple deca ultra triathlon – 71 mile swim/3400 bike/780 mile run is the hardest of all the triathlon distances Triathlon Distances…

Continue Reading How Long is a Triathlon Race – Distances and Types

Modern Triathlon has existed since 1974. It is an endurance sport consisting of 3 disciplines; swimming, cycling and running (or swim bike run).

The Original Triathlon even involved a canoe.

Triathlon became an olympic sport in summer of 2000 in Sydney and has been part of the olympic games ever since. Triathlon and Triathletes are governed by the International Triathlon Union (ITU).

The transitioning from swimming to cycling is called T1. The Transition from cycling to running is called T2 – these transition periods have almost become as important as the 3 disciplines themselves. The transition areas are where the triathletes keep their gear (such a bike, helmet etc..).

Triathletes are based commonly in the UK, USA, Canada and Australia. The expense for a Triathlete can sometimes be prohibitive and the step up from amateur to professional is not necessarily about ability but cost.

In the USA and the UK amateur membership has risen dramatically, more than doubled in recent years. Participants (race starters) – numbers taking part in recognized races – up 10% to more than 130,000.

It is estimated that over a third of participants of Triathlons (USA, UK, Canada, Australia) are women. Over a third of all memberships today are taken out by women. Women are responsible for the biggest area of membership growth.